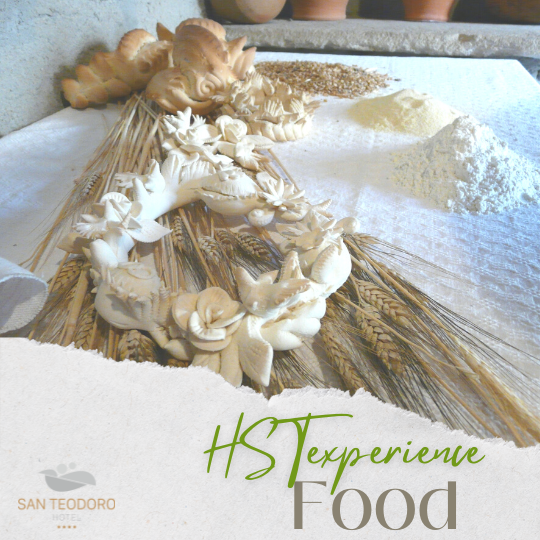 The Sardinia cuisine is greatly influenced by its insular position, as well as the islands’ farming and pastoral tradition. Simple but very tasty, it is renowned for its Bread.

Every area of the Island bakes its own special bread, although the paper-thin “Carasau” or “Carta da Musica” is now popular throughout the region. The “Guttiau” variation (from the latin “gutta”, drop), warmed up in the oven and prinkled with salt and a few drops of warm oil.

The “Pistoccu” and the “frattau” (other versions of the “carasau”) are sprinkled with oil and topped with tomato , pecorino cheese and eggs.

During festivals or important events, the locals prepare curiously -shaped loaves,which normally have a sacred or well -wishing meaning, this is the case of the “couiados nòos”, baked in Sassari area especially for weddings and consisting of a small crown of dough, made up of small rosesand leaves, or the “pintau de sos ìsposos”, a type of decorated bread typically baked in the Oristano province.

The “pane de pramma” prepared for Palm Sunday, also “pane di Santa Rita”, which used to be given to ill people, and the “pani quaresimali” (lent bread loaves), which have shapes recalling objects linked to the crucifixion, all have medical properties.

At last the “puzzonèddu ‘e ovu” is baked at Easter and used to contain an egg still in its shell.

Are you ready for a journey that will make your mouth water? … … Just come and taste it! 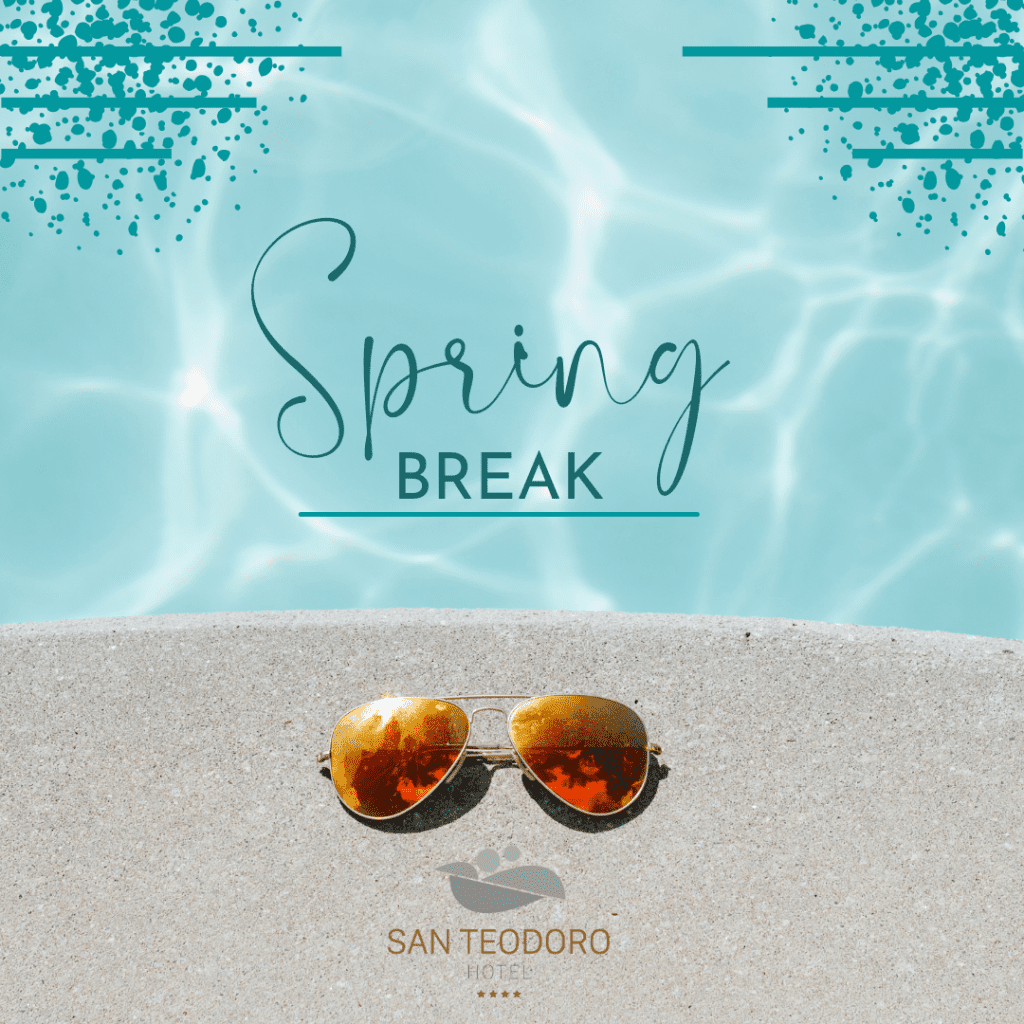